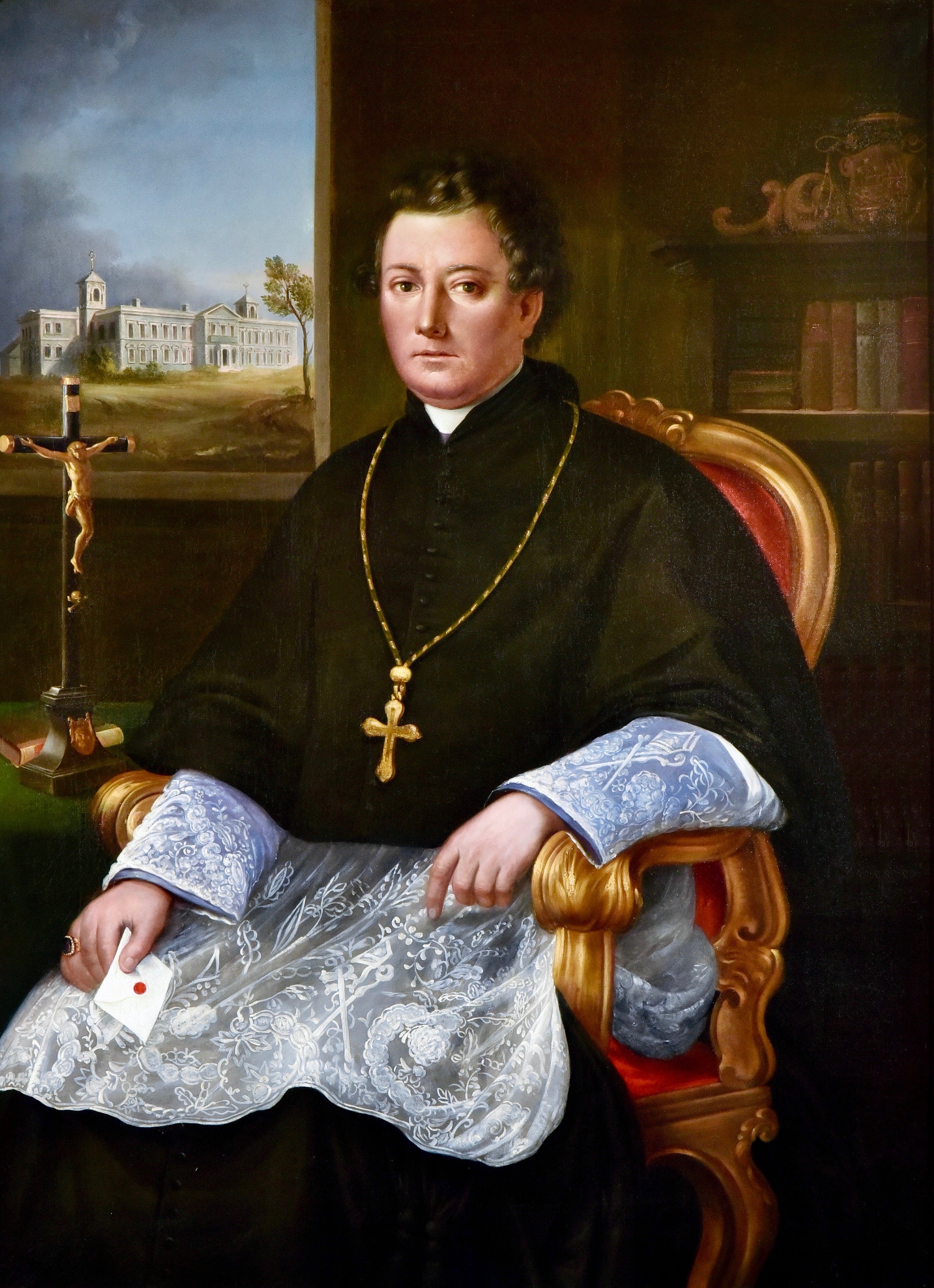 Highlights include works from the hand press era featuring many woodcuts and engravings, as well as the Piranesi Opera, works with fine binding featuring blind and gold tooling, marbled papers, many maps and works on architecture.